Halloween and What It Means To Me

Merry meet everyone, and as I promised during Tuesday's radio show, I thought I would go into more detail about the origins of Halloween and, as a witch, what it means to me and how I celebrate it. 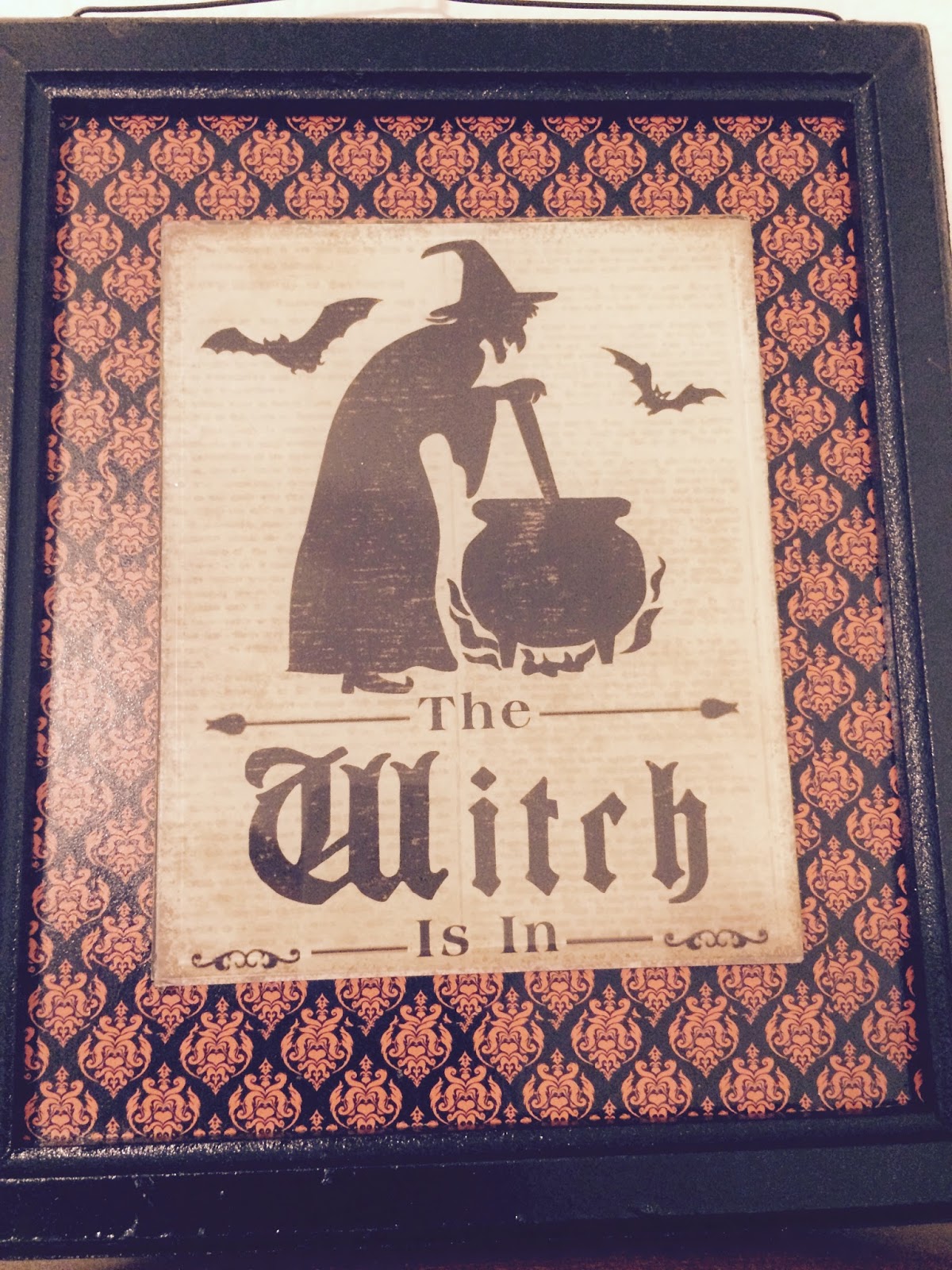 Halloween, or All Hallow's Eve, is so named because it is the eve of All Saint's Day which falls (you've guessed it) on the 1st November, but it's origins go back much further than that.  On 31st October I will be celebrating the Celtic festival of Samhain (pronounced sow-when in my neck of the woods; sow as in female pig not sow as in sow the seeds.  With me?  Phew!)  It is a time when we honour our ancestors, ask their guidance and remember those who have passed away in the previous twelve months.  It's actually easier if you think of it as a witchy new years eve, because it is believed that the year ends when the sun sets on October 31st but doesn't start again until sunrise on November 1st.  What this means is that that night is a kind of no-mans-land; it doesn't quite belong to our world but it doesn't quite belong to the spirit realm either.  This means messages can be passed between the two planes of existence much easier, and in fact with a couple of days to go those of us who are sensitive may well already be noticing this.  Historically, this was a time when our ancestors could warn us of any upcoming disasters or problems, such as deaths, crop failures, battles, and so on.

However Samhain was not the only sacred festival to fall at this time in our pagan past.  The Romans used to celebrate the festival of Pomona, who was a goddess of orchards and the harvest, and those of us who are familiar with the cycle of nature and eating in season will be aware that by now much of the orchard fruits have been harvested and all that remains is to eat or preserve them.  Apples are a symbol of fertility, and a promise of what is to come in the spring; they are also commonly used in witchcraft because if you cut one in half across the circumference the seeds usually form a five-pointed star or pentagram.  This explains why a lot of our Halloween folklore, such as bobbing for apples, involve this magickal fruit. In England at least, the two festivals of Samhain and Pomona started to combine following the Roman invasion of 43AD and subsequent occupancy.  For more information about what a pentagram is and what it represents in witchcraft, click here.


So, how do I as a British witch celebrate Samhain today?  The thing to bear in mind is that this is the most sacred of days for me, so while I love a good Halloween party, I will always need to find time for my own rituals.  On a most basic level I always share my meal with the ancestral spirits.  If it's a party I will put some select pieces on a plate and put it to one side with a candle and nobody is to touch it, but if it is just me at home it will simply cook a little extra and place the plate by my alter.  Then, either when I go to bed and extinguish all my candles or when I get up in the morning, I give nature back her bounty by burying it in the ground.  That's not to say I don't have fun at parties.  As kids, back in the 80s before the American trend of trick or treating had really crossed the Atlantic, we used to decorate the house and mum would cook themed food, and that's something I tried to carry on as an adult.  This year looks like it will be a quiet one so we will eat witches fingers (chipolata sausages in a sticky sweet chilli glaze) with mouldy mashed potato, or possibly some sort of worm dish (spaghetti).

Aside from a feast of some sort, there is also the ritual aspect.  One I like to do is to light a black candle to represent the dying year and give thanks for all that I have experienced in the past year, good and bad, and then light a white candle and ask for guidance in achieving my goals in the coming year.  Because the veil between the worlds is at its thinnest, it is the perfect time for divination, and this year rather than my tarot I will see if my crystal ball has any insight for me, or possibly my pendulums.  I will also perform a meditation to connect with the spirits of my ancestors; last year I had not long lost my grandmother and while I couldn't say in life we were particularly close I was moved that she took the time to let me know she is looked after.  This year I have been fortunate and haven't lost anyone close to me, so I shall simply see if anyone turns up and what they need to say.

Is it all seriousness and work?  Of course not!  What kind of a witch would I be without a smile on my face?  Here are a few pictures from a party we had a couple of years ago, minus the guests who looked awesome but I haven't had a chance to get their permission from them to share the photographic evidence!  The important thing for me is that my sacred feast days should always be a celebration, and if that means I get to dress up and have a party then all the better.  Life is about finding joy in the most divine moments; some are with my gods and some are with my friends and family.  Happy Halloween and a blessed Samhain everyone!